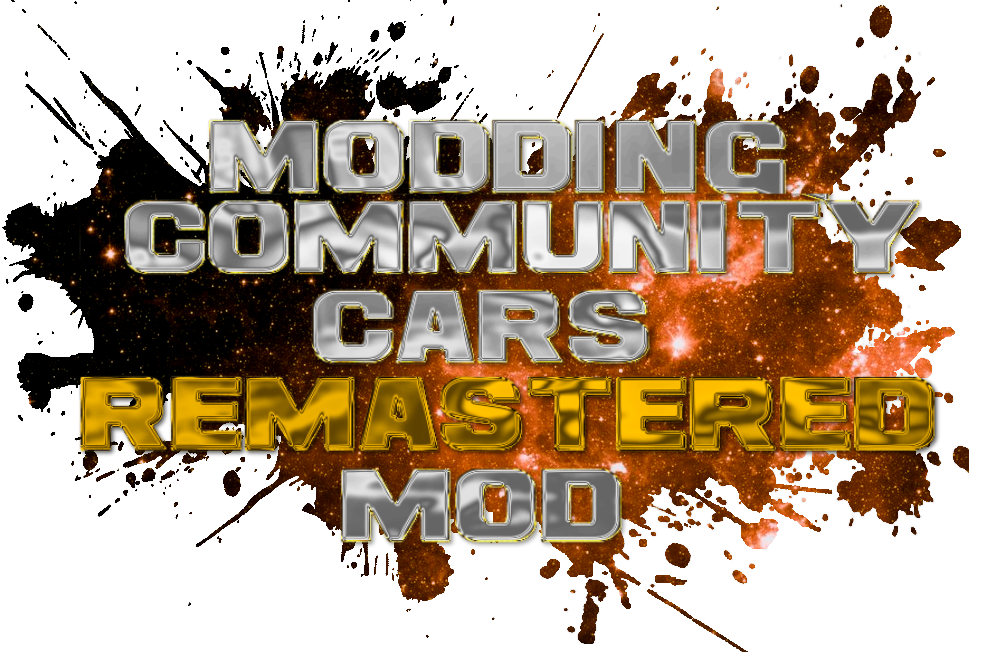 Modding Community Cars Remastered Mod is a huge collab mod lead by Filipfff which includes 32 custom user made cars, 6 extra cars, all secret cars, 1 remade default car and 12 custom characters.
It is a remaster of an old mod made last year made by Filipfff.
If you want to submit a car, head over to discord and message me on my account Filipfff#4338.

As for extra cars we have: MCCRM, Donut Team, Buzz Team and Duff Team Formula, Audi TT Cabrio and BMW M3 GTR (model provided by Zerkos) (all made by Filipfff, Audi TT was unused so I just fixed it and readded it to resemble real Audi TT Cabrio).
Roofed Family Sedan was made by Colou and almost all secret cars have random textures (ATV with random textures made by Jack).

These profiles show who contributed to the mod, cars and characters they submitted. Note: If a profile has 3 or more cars they will not show the name of the car. 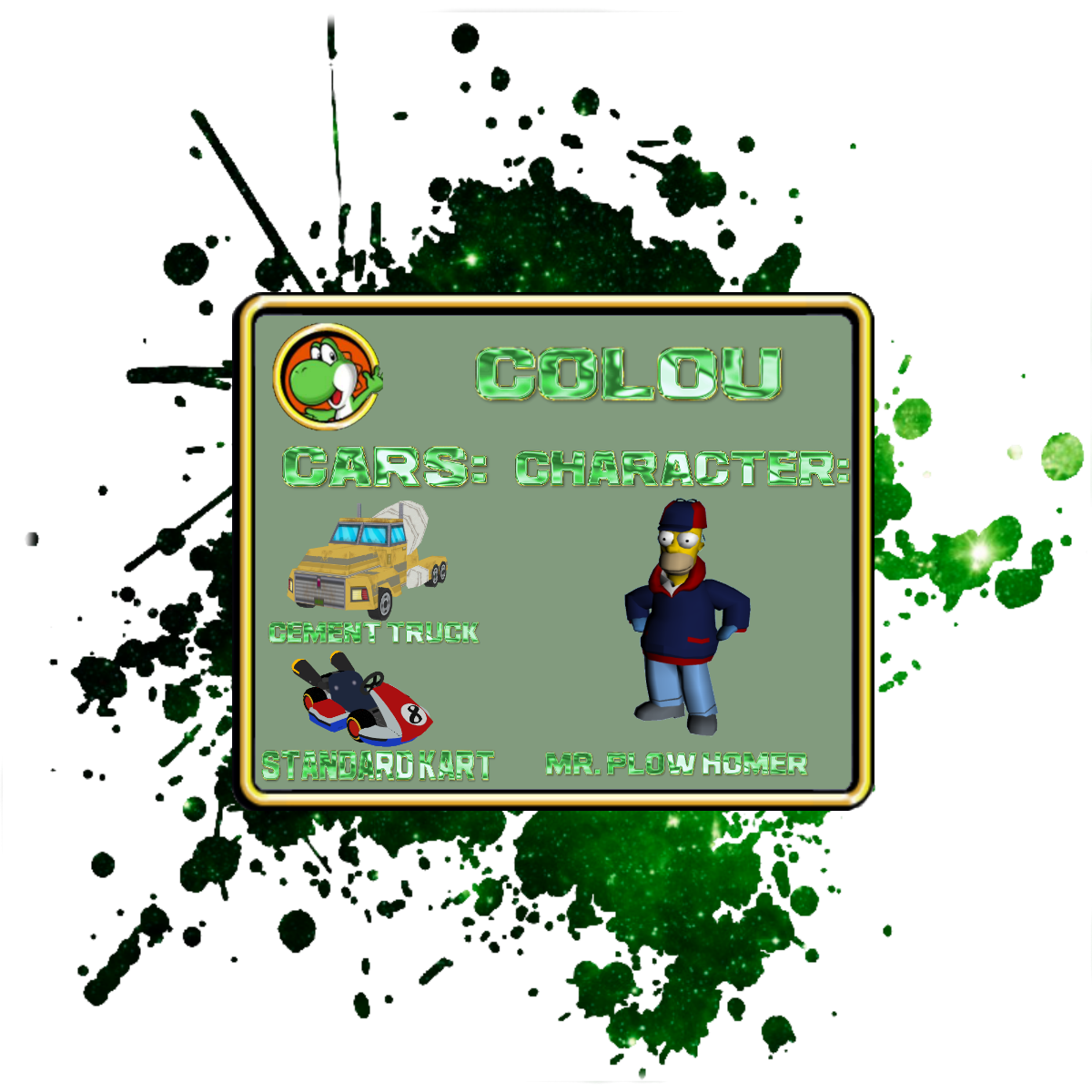 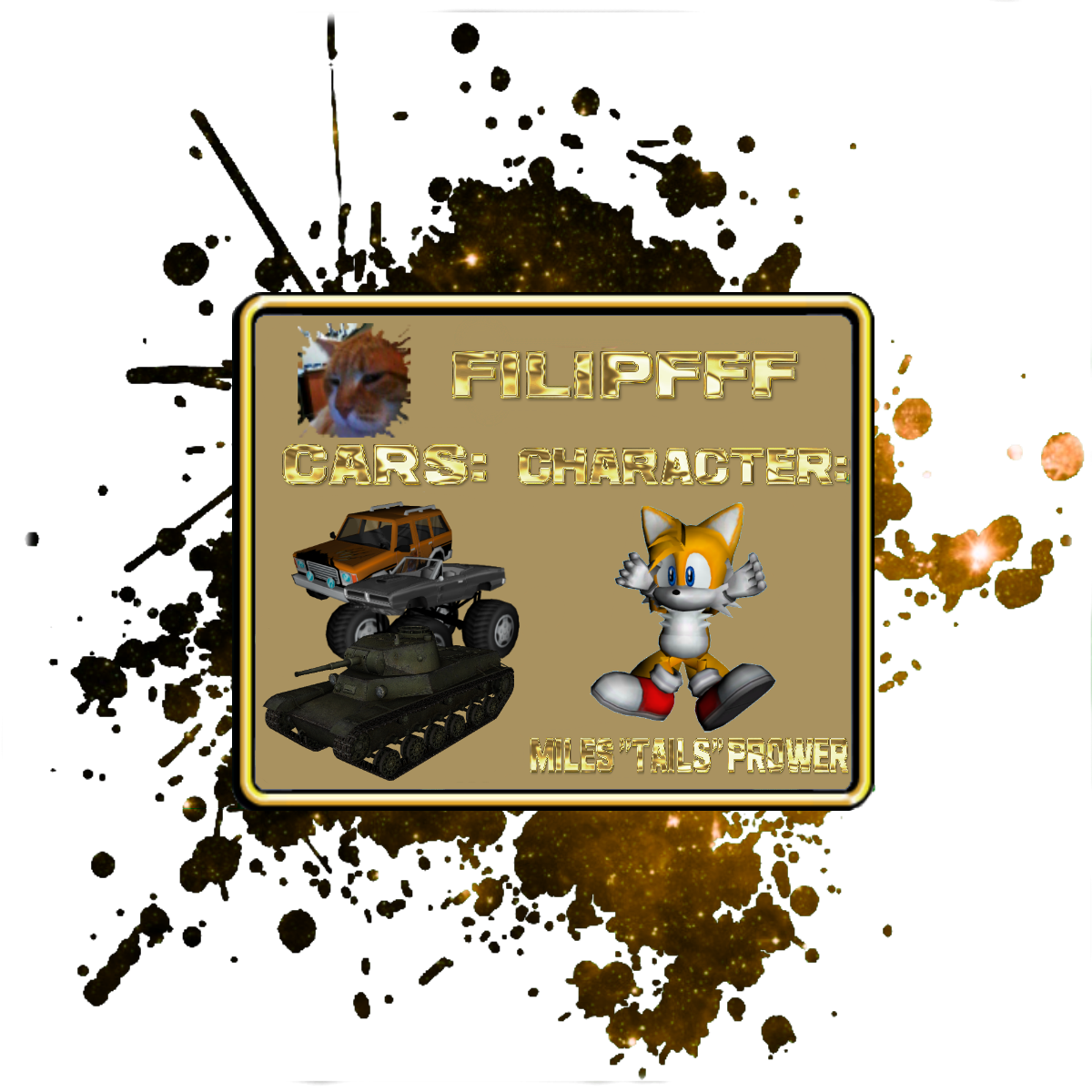 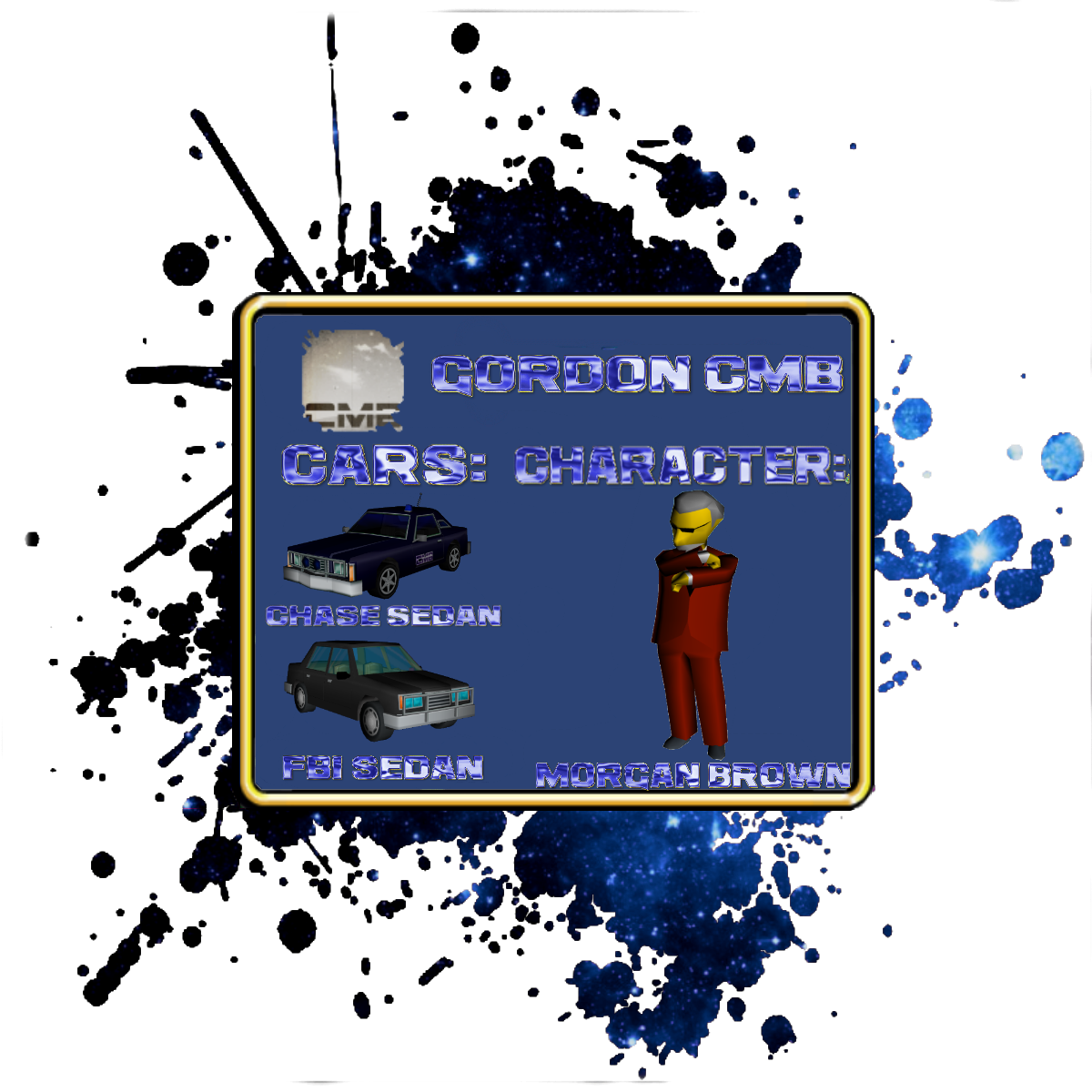 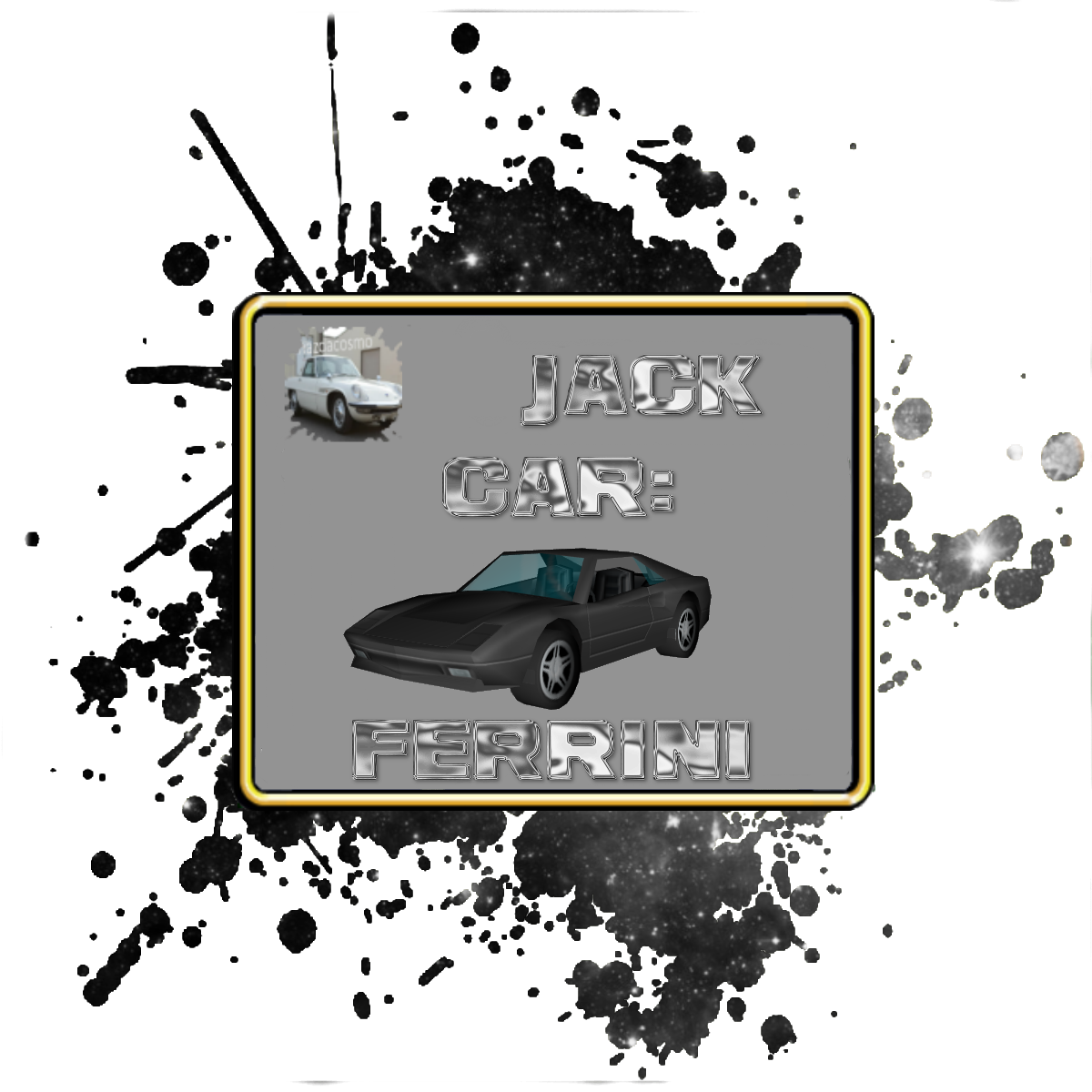 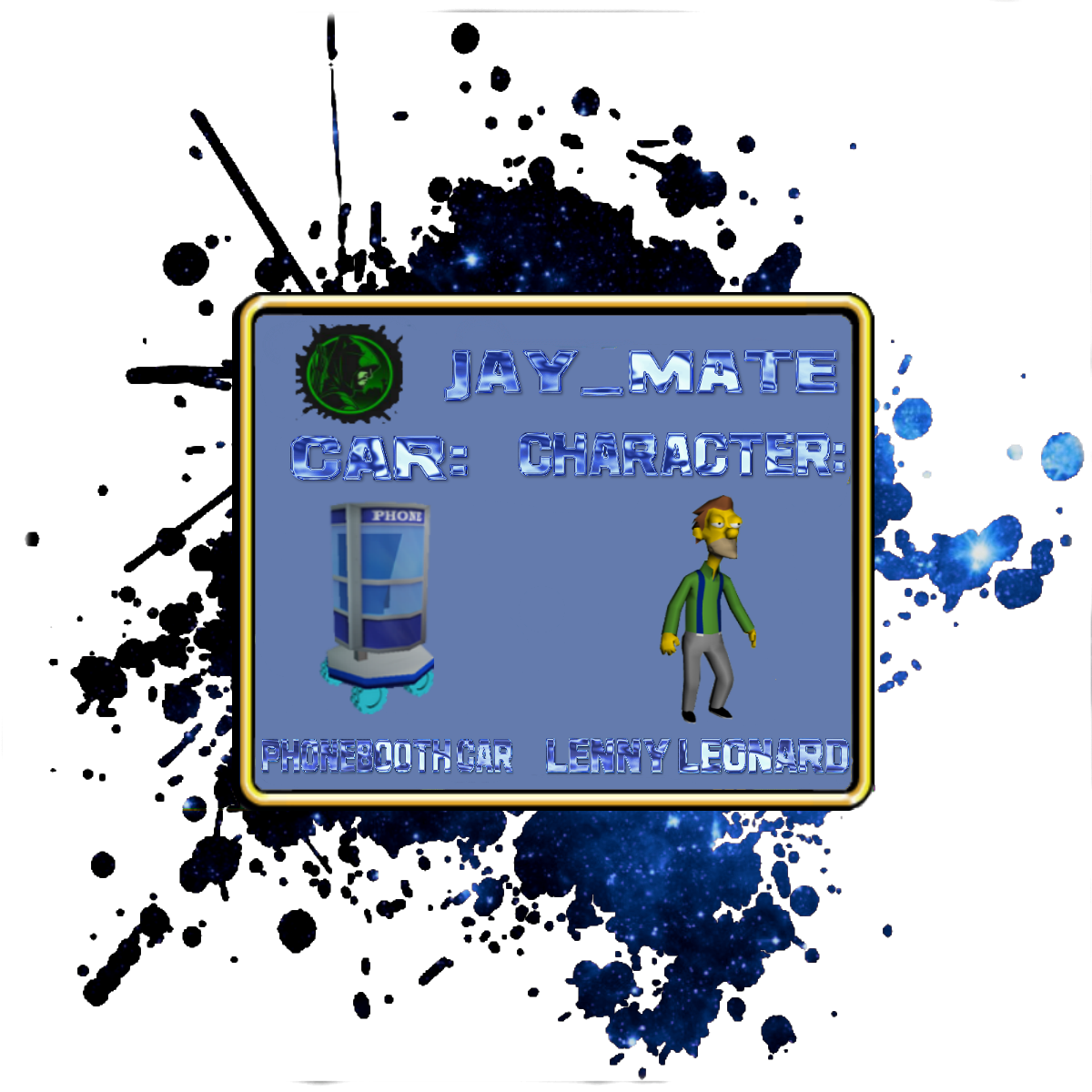 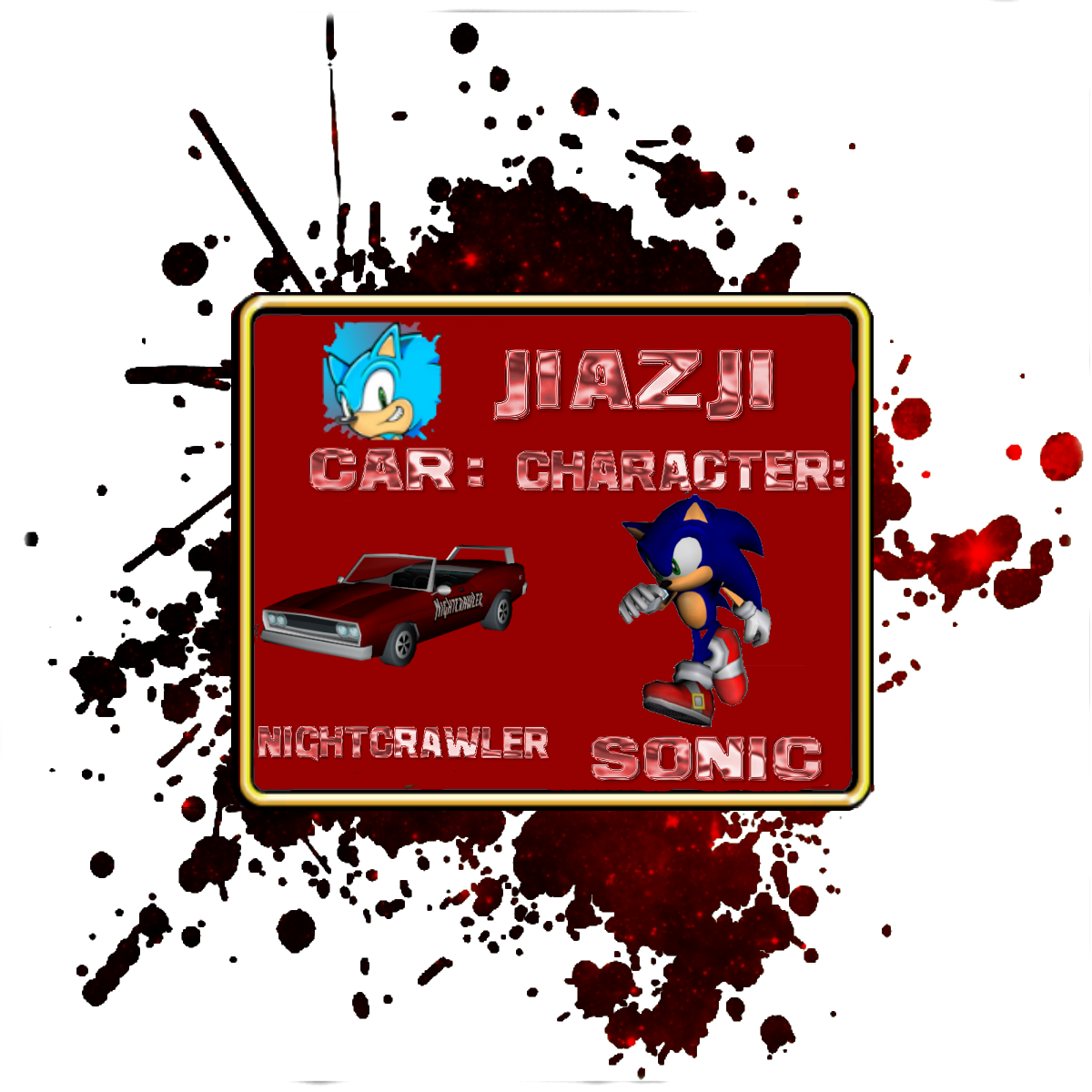 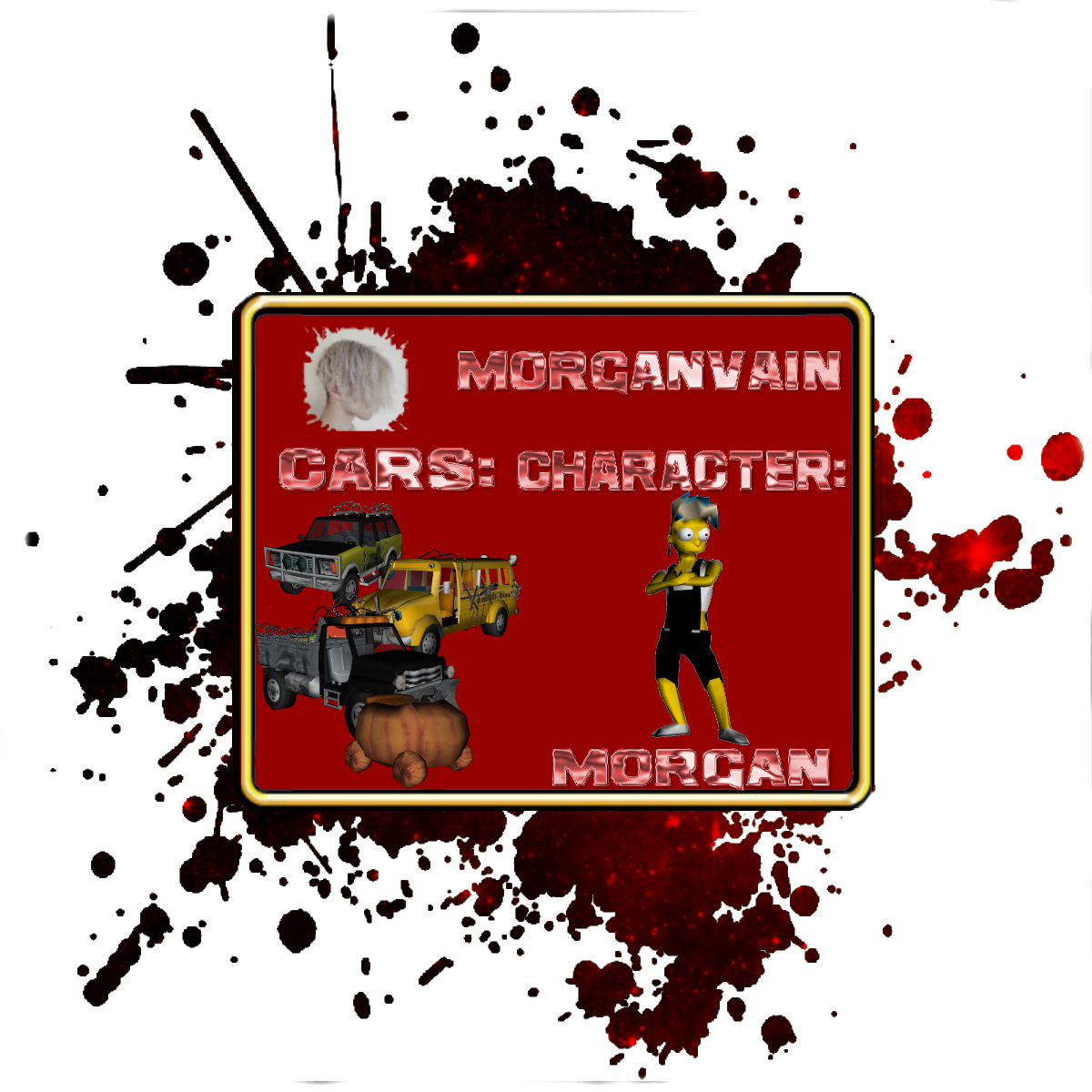 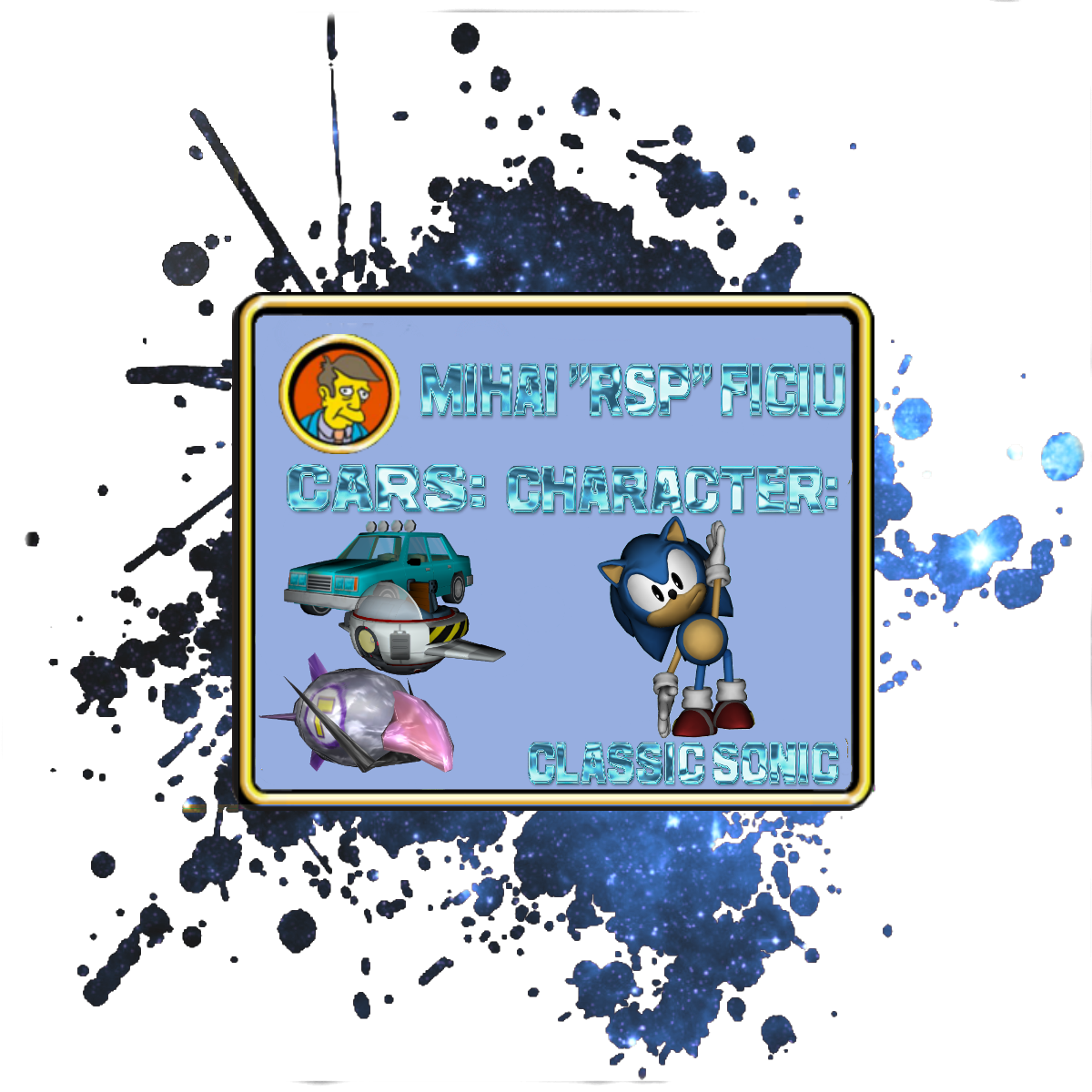 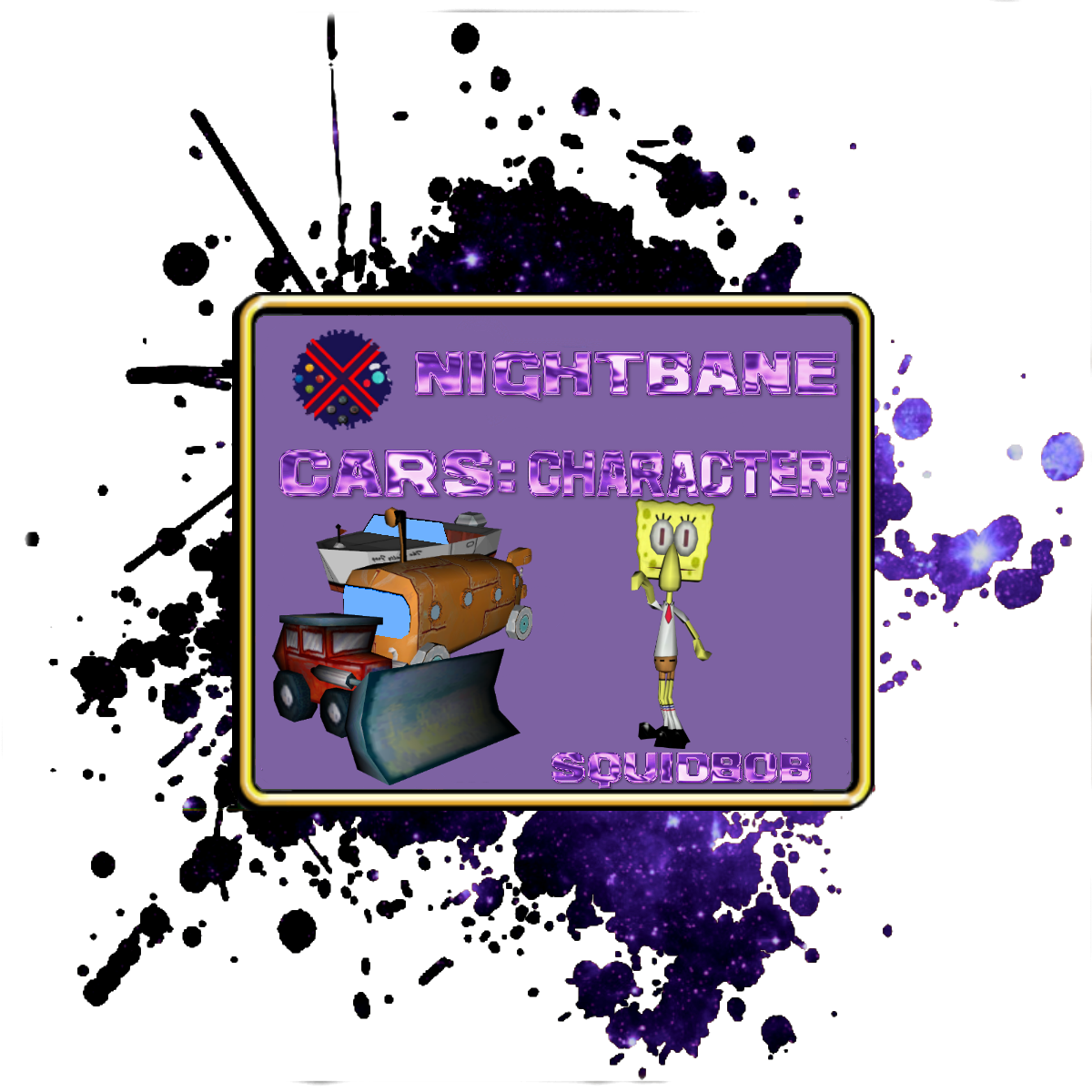 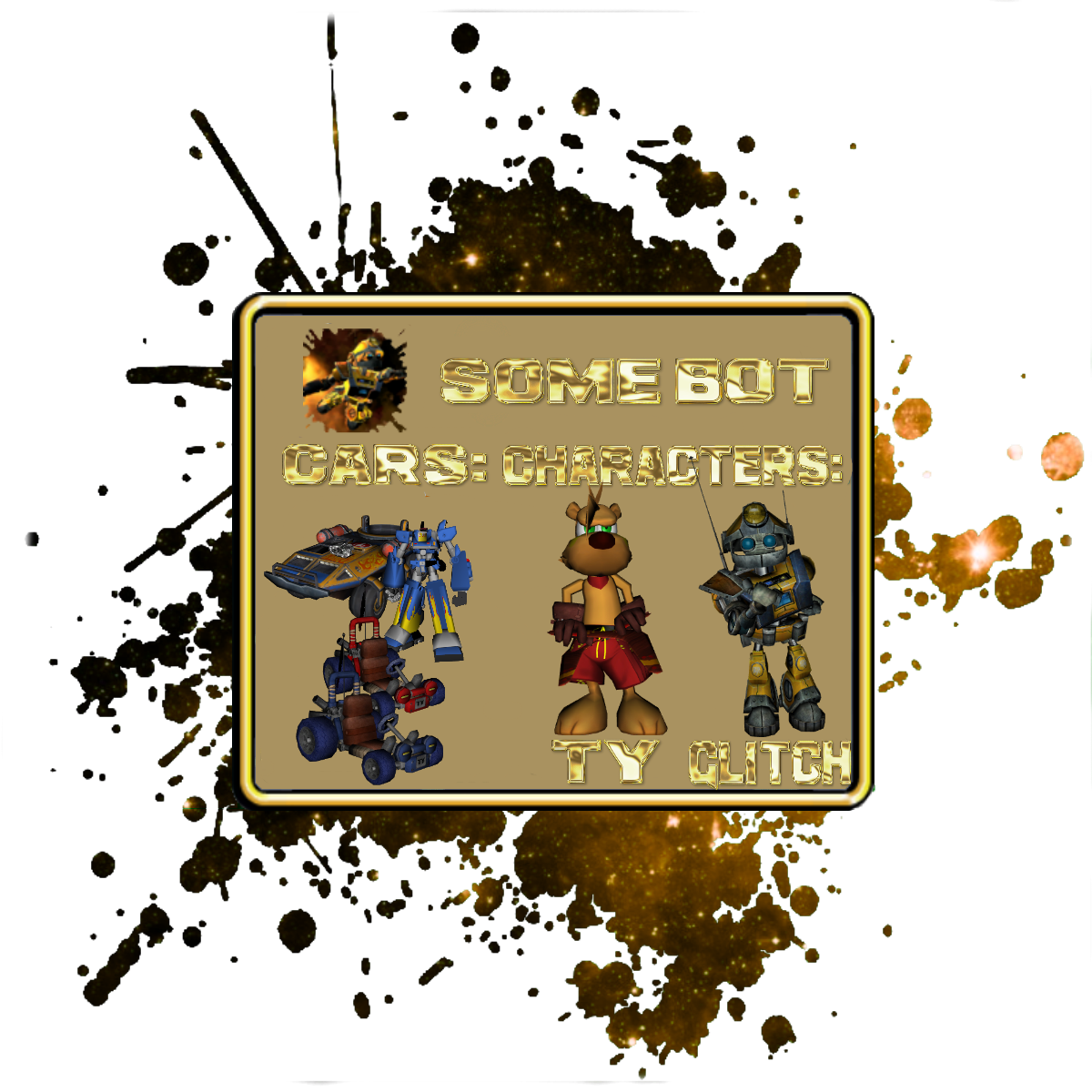 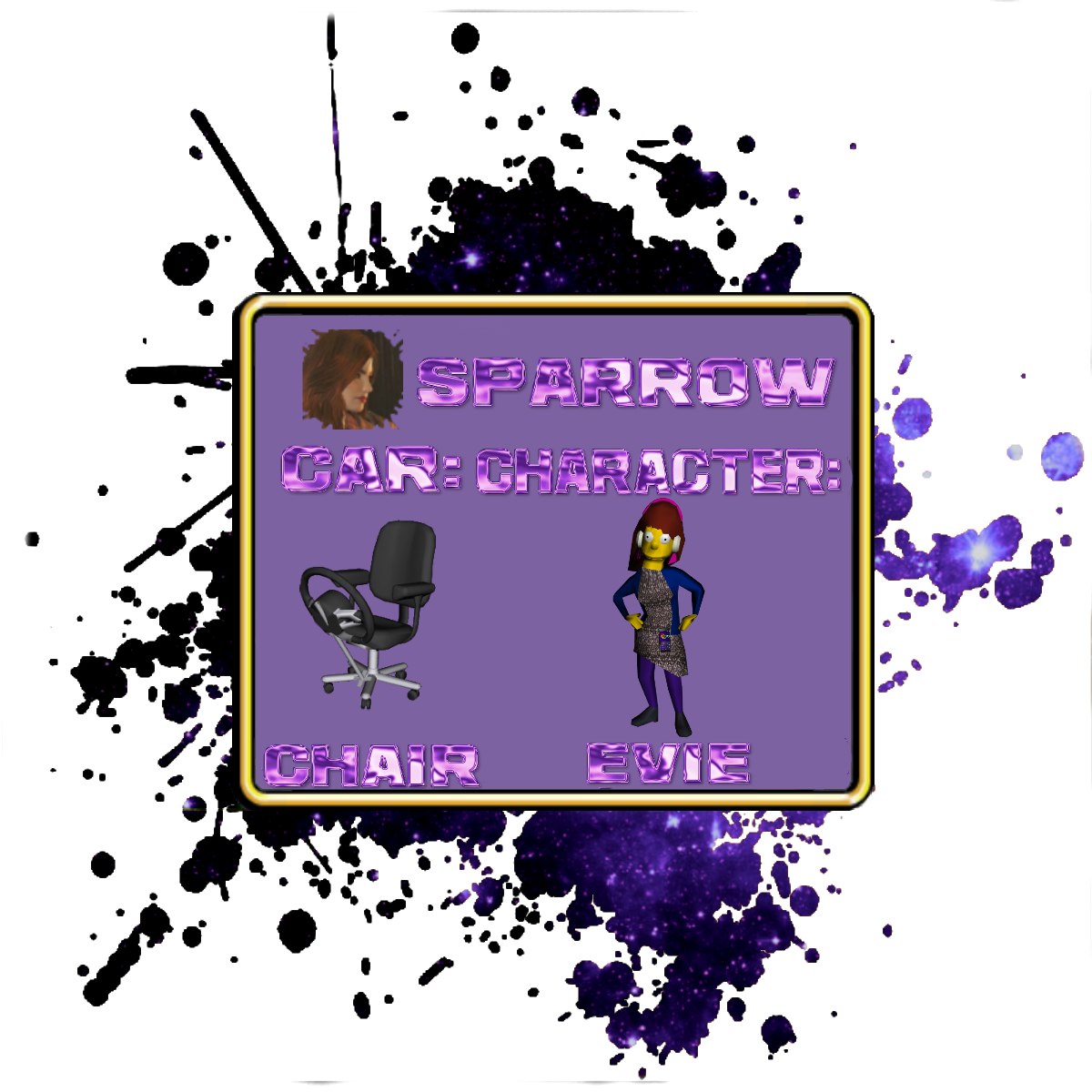 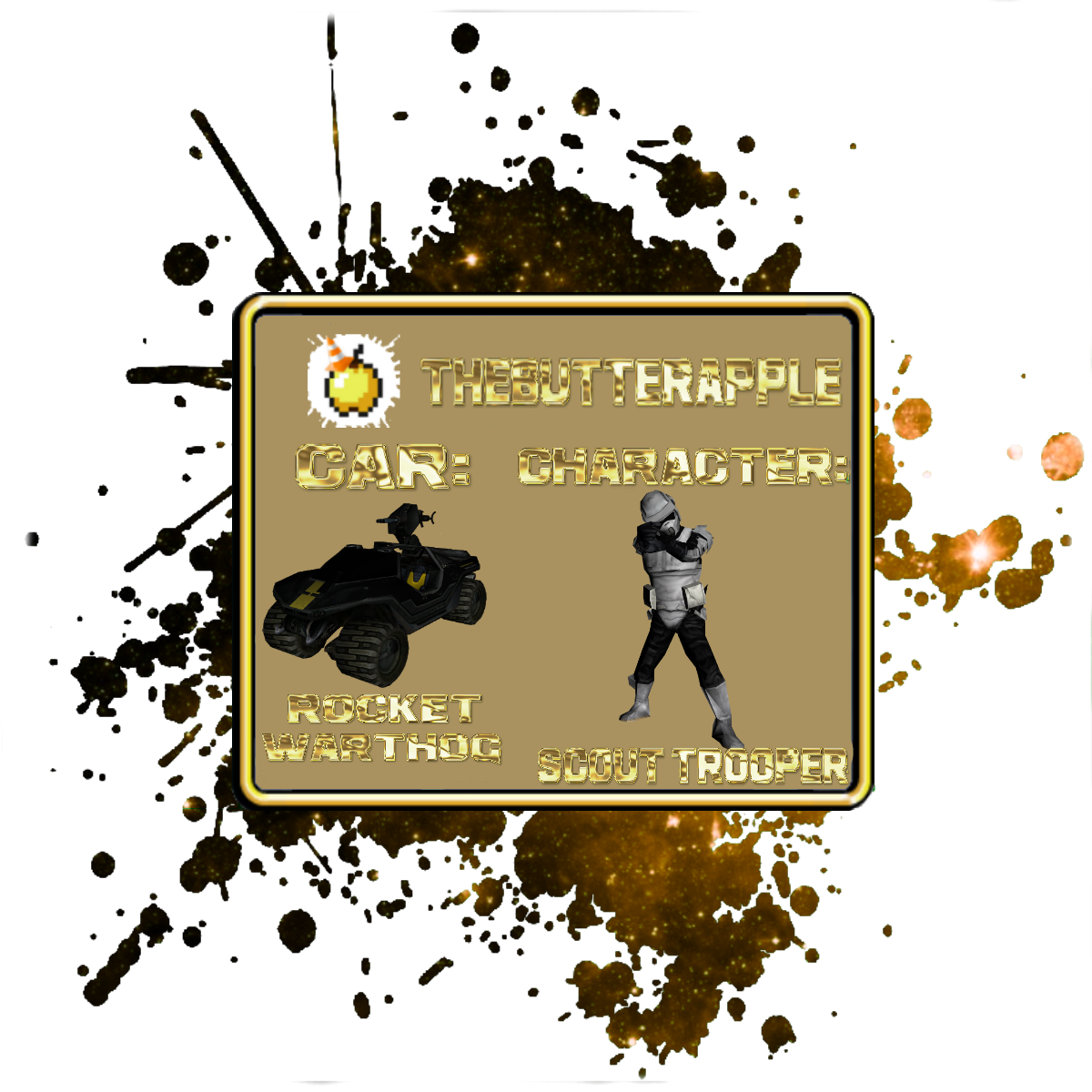 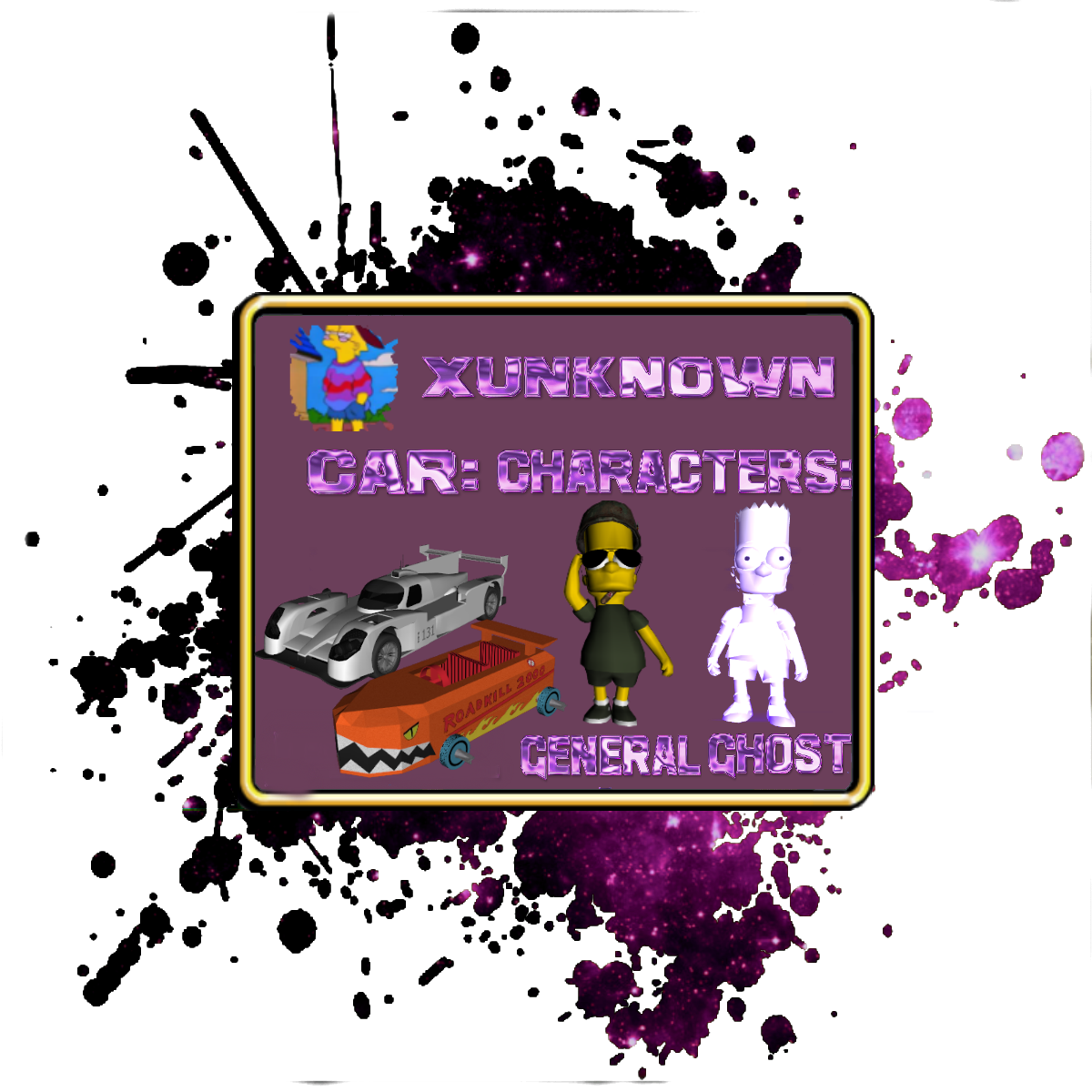 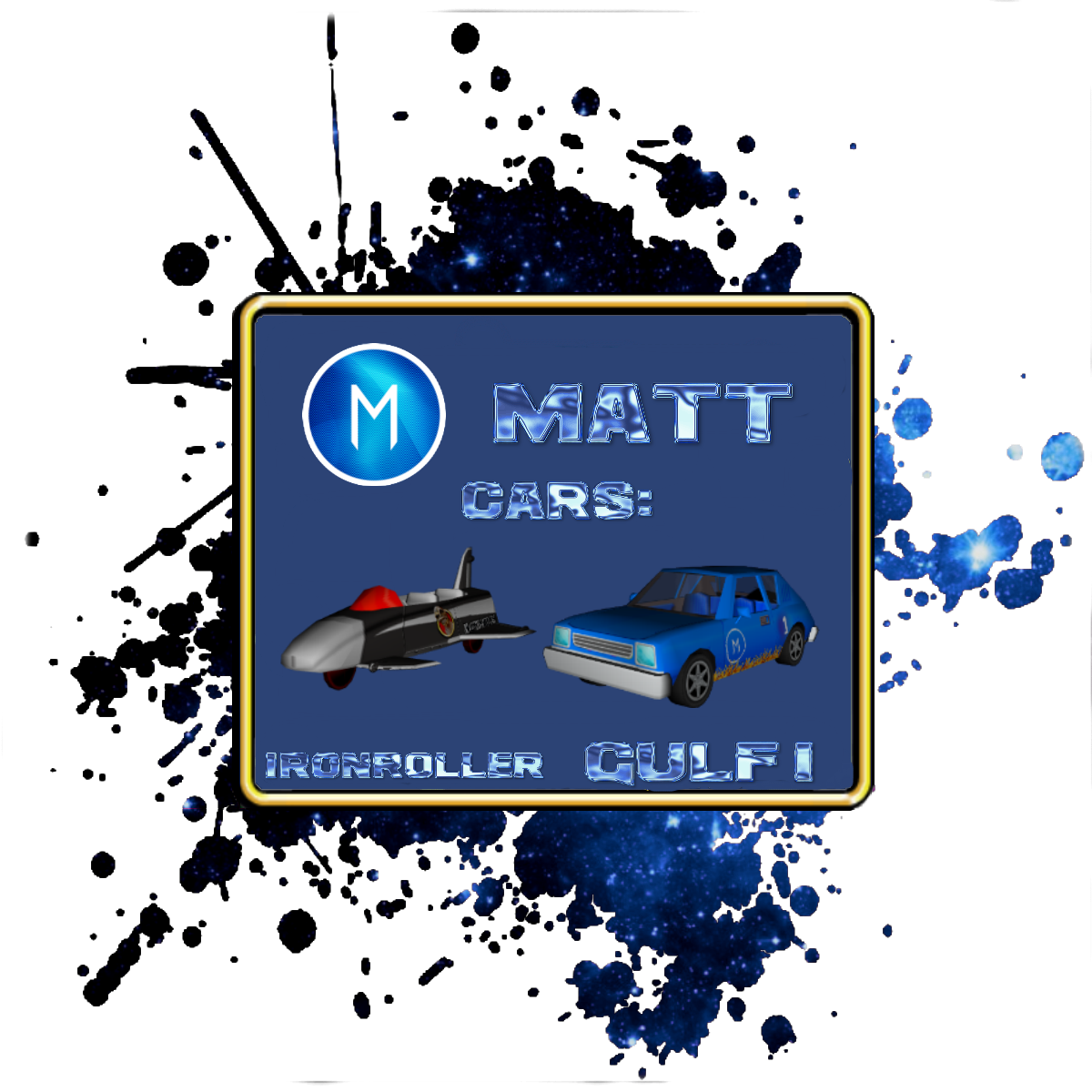 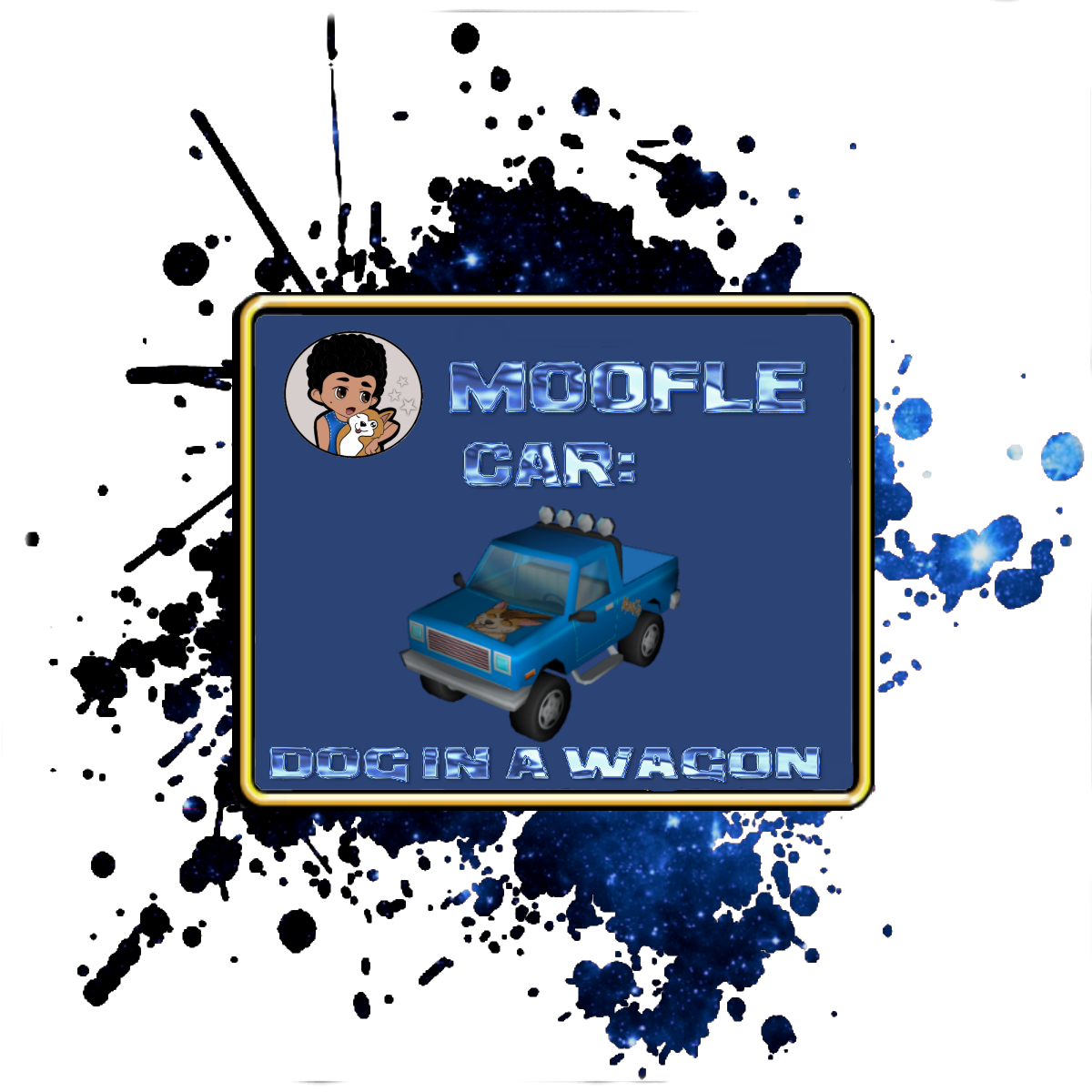 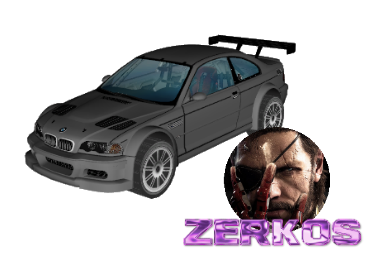 Modding Community Cars Remastered Mod 1.0:
Unavailable due to it being too big