Posted in SHAR: Mod Showcase
Please login to contribute to the conversation.
1234
JoshuaL2153 https://i.imgur.com/JFdv7k7.png Follow on Instagram "Boom! Big reveal! I'm a Simpson! What do you think about that? I turned myself into a Simpson! W-w-what are you just staring at me for, bro,

"Strange green portals have appeared all over Springfield! A crazy scientist and a young boy have broken the Simpson's universe and caused a paradox or two. After the last invasion, things almost went back to normal but now the town has been taken over once again and not just by Aliens. Events of the past seem to be repeating but not exactly as they did before... Familiar faces are showing up all over town, you must help them uncover new secrets, track down the REAL Bart Simpson and end this crazy cartoon nightmare!"
This is a crossover mod with NEW characters and content from The Simpsons and other animated shows including Rick & Morty, Futurama, South Park and more. This mod features: 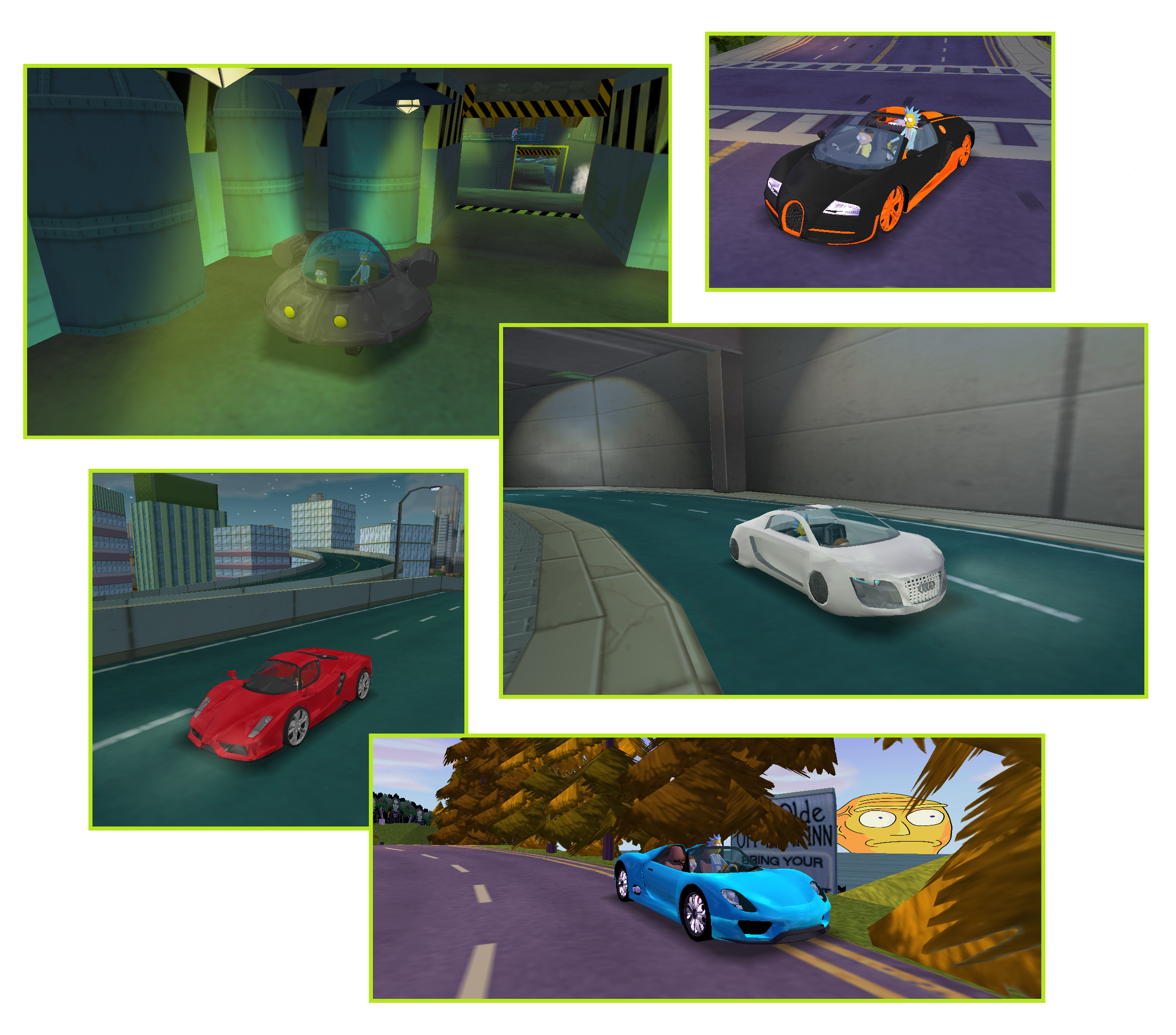 Reviews:
"I love the new areas and the vehicles." - Cars For Speed
"It's like a good team protix mod." - Duffhause
"Funniest sh*t i've ever seen." - xUnknown
"Overrated." - MACCA
Download:

JoshuaL2153
Posted 2 years ago · Edited 2 years ago
Updated post and added better screenshots. Mod is now in the hands of testers, good progress being made, release date is still TBA.
3 likes
Sending vote...
nate56mate From what i understand, this is a Adult Swim crossover mod

nate56mate
Posted 2 years ago · View Statistics
From what i understand, this is a Adult Swim crossover mod
1 like
Sending vote...
JoshuaL2153 @nate56mate Absolutely, and some others!

JoshuaL2153
Posted 2 years ago · Edited 2 years ago
@nate56mate Absolutely, and some others!
0 likes
Sending vote...
wimpy kent brockman stole arnie pye's job, their rivalry has come to an end