The Ghost Of Christmas Presents (Barely A Day 1 Update)

Posted in SHAR: Mod Showcase
Please login to contribute to the conversation.
Tappie I'm back with a new mod, and yet again it's for a contest. The Ghost Of Christmas Presents is like Eyesore, but better. Homer has been chosen to be Santa in the annual Christmas parade. But when he ge

Tappie
Posted 2 years ago · Edited 2 years ago
I'm back with a new mod, and yet again it's for a contest. The Ghost Of Christmas Presents is like Eyesore, but better. Homer has been chosen to be Santa in the annual Christmas parade. But when he gets the presents from a mysterious source, everything goes wrong! It includes: 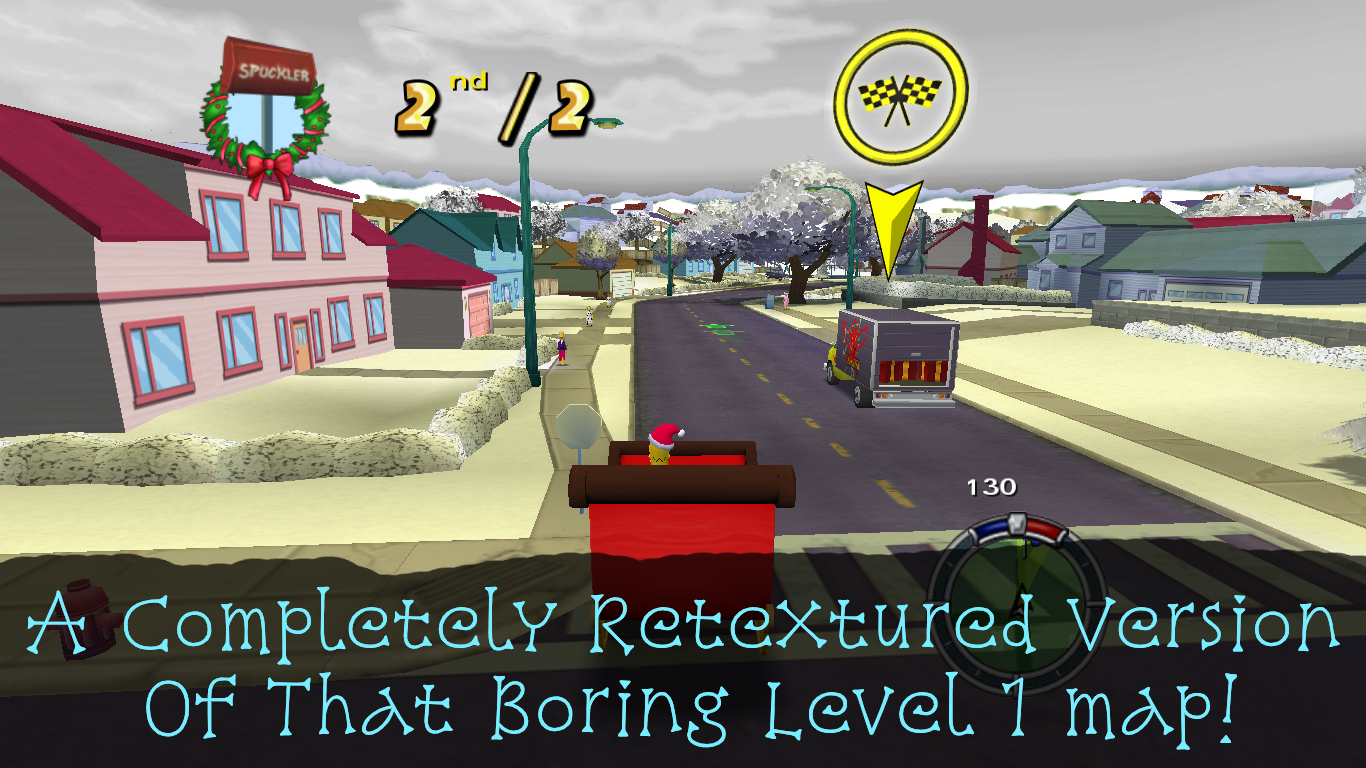 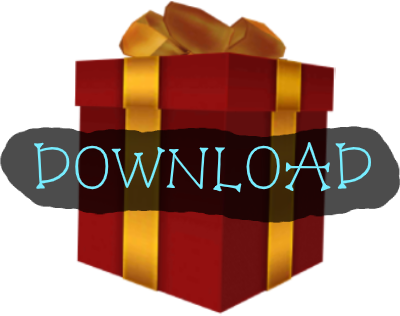 1,977 views · 8 likes
Sending vote...
Kenny Giles This was actually one of my favorite entries to play solely for it's ambition in it's direction. I was really hoping someone would take a more horror-themed approach to the Christmas/New Years ruleset

Kenny Giles
Posted 2 years ago · Edited 2 years ago
This was actually one of my favorite entries to play solely for it's ambition in it's direction. I was really hoping someone would take a more horror-themed approach to the Christmas/New Years ruleset (think Life's A Glitch, Then You Die), and it was really fun seeing that sort of thing fulfilled here. The idea of Homer selling his soul to get some conveniently-timed Christmas presents that start running amok the town is a fun idea for a setting that's a nice stray away from the typical Holiday cheer (much like An Unusual Christmas), yet the mod still has a lot of great Christmas theming present in it.

There's stuff like another pretty good take on the typical Christmas snow in Level 1, the unlockable Santa Homer outfit, rock-filled snowballs, and the Sleigh (which are also all conveniently showcased in the first screenshot of the thread). My favorite collectible was probably the Christmas Crackers for how beautifully underwhelming the jokes are. They got a good chuckle out of me with the whole explanation gag.

The collectibles are also interesting in that this is the only campaign mod in the contest entry I've seen that requires a costume and car purchase in order to progress through the game's story. I'm normally not huge on SHAR's forced purchases, but for a one-Level mod that was made in a small deadline and given the story context being a lot more logical than some of SHAR's other attempts at justifying the purchases, I was more than willing to round up a few of Rocko's Snowballs in order to grab them. My only complaint is that I feel as if rearranging the positions of certain objects that reward snowballs/coins would've been nice to see, but again, the deadline can make figuring out good places for stuff like Wasps sorta tricky. It's sort of nice to see a mod try them again and it's a bit longer than Eyesore as a result!

This sort of theming also extends nicely into the missions as well with a fair amount of customized props that really help each one of the missions feel decently special. Whether it's the wind-up teeth, an RC car I get to control, or a Tim Allen doll (that I think was taken from Toy Story 2's video game adaption)? It's all really neat and leads to a lot of exciting mission concepts that manage to feel more distinct than Eyesore's. My favorite concept probably being where you throw the Krusty Doll into the fire. Feeling Charged and Robot Wars are also pretty cool (especially the latter for the boss fight concept). I do think there are some missions with some odd collectible placements that end up feeling a bit lengthy for my tastes. Surf n Merch's collection stage in the Power Plant area comes to mind. So does the last bit of Robot Wars, but I don't want to spoil the cool aspects of it for those who haven't had a chance to try it yet!

But yeah, between all the mesh of Christmas and horror and some of the concepts done with the evil toys that manage to feel pretty distinct from one another, this was a fun time! I enjoyed this one a bit more than the previous mod (Eyesore) since I applaud the attempt at telling a more original narrative and I think the toys lend themselves to more interesting concepts as opposed to following a short segment from the television show, and there's a fair bit more in the way of an interesting Level 1 edit that encourages exploration. The boss battle concept is also really cool in that I don't think I've seen custom props being used in a way to achieve such an effect, so I was fairly surprised with how it all played out. Some of the missions do feel a bit odd with the collectible placement, but it's far from anything that really hampers the mod (especially since Checkpoints exist in this!). Well done!
2 likes
Sending vote...