Well, get ready to get mildly satisfied with a character mod for all of your dreams to come true! With a less-than-average polish, here are, Senior year Homer and Marge Simpson; based on the classic beloved episode, The Way We Was. Take a time-warping tunnel down memory lane and have High School Homer and Marge run around modern day Springfield with three children they have not even had! Enjoy the 70s teenagers like it's December 31st, 1979!

"Get off the edge of your seat. They got married, had kids, and bought a cheap TV, okay?" 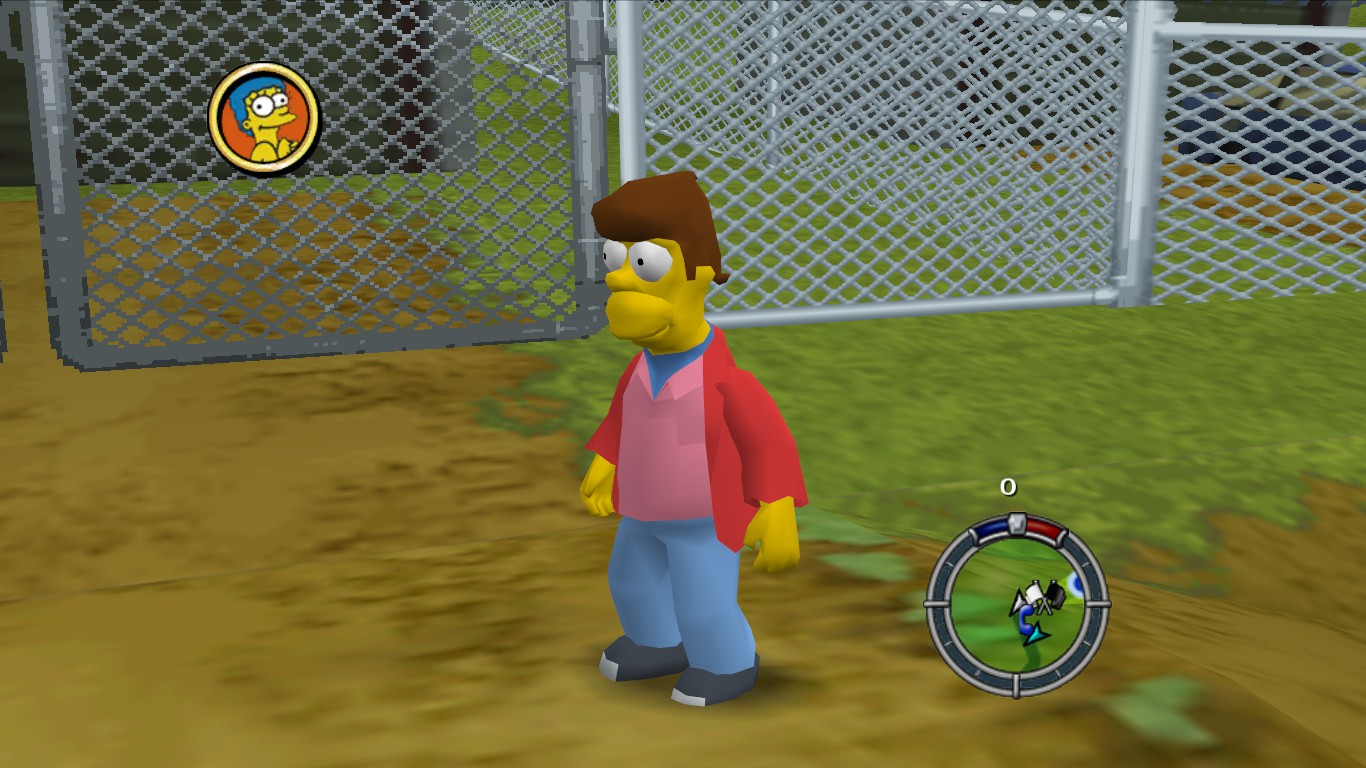 Enjoy long walks down the rural suburbs because you have no car! 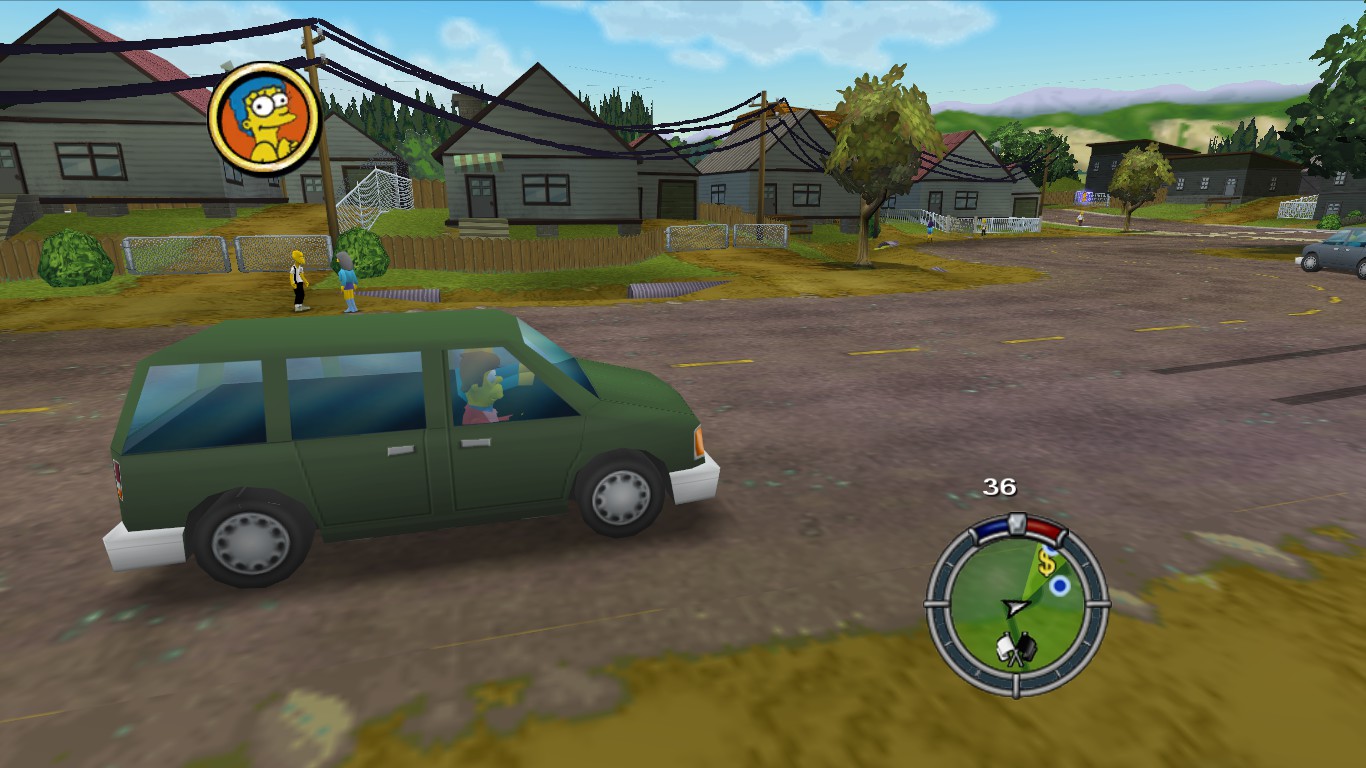 Enjoy the nostalgic feel of getting rides to get to school and missions! 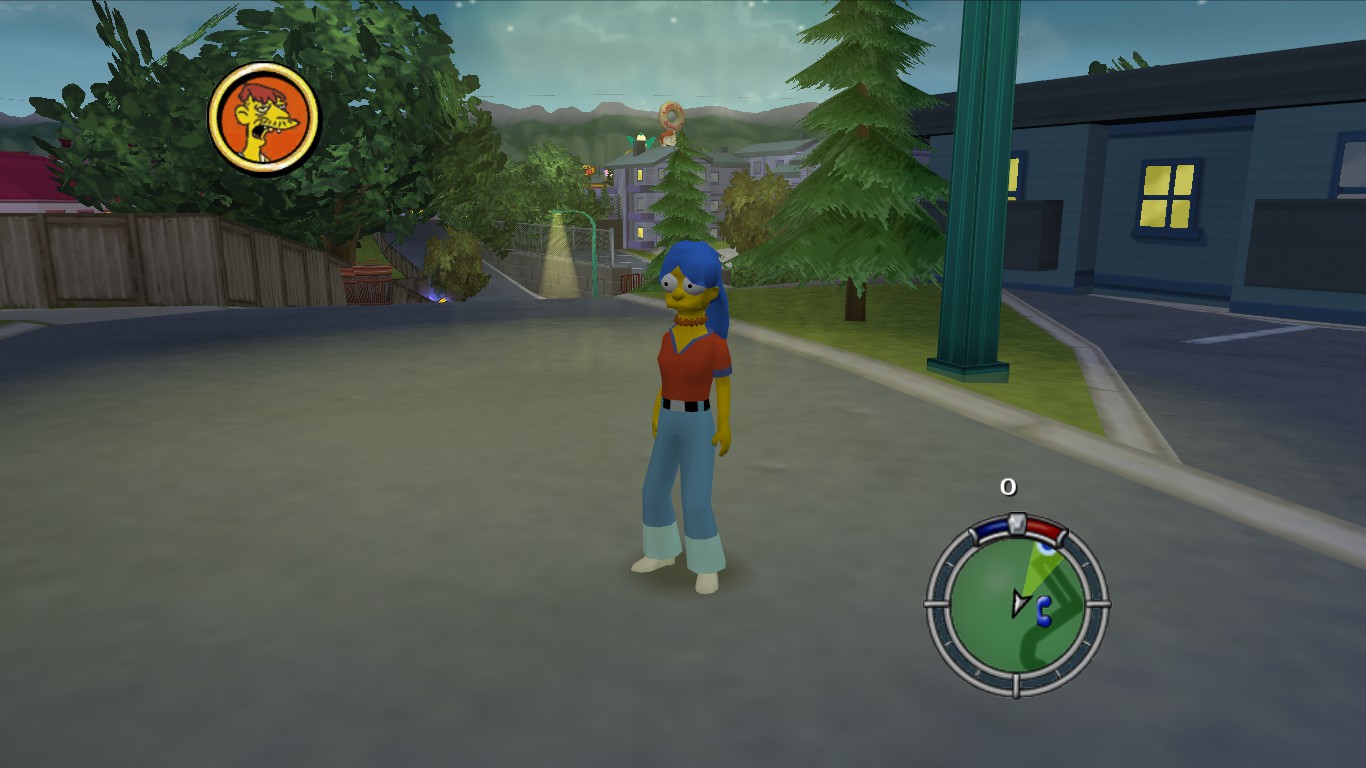 Walk down the Springfield suburbs in Bell-Bottom style! 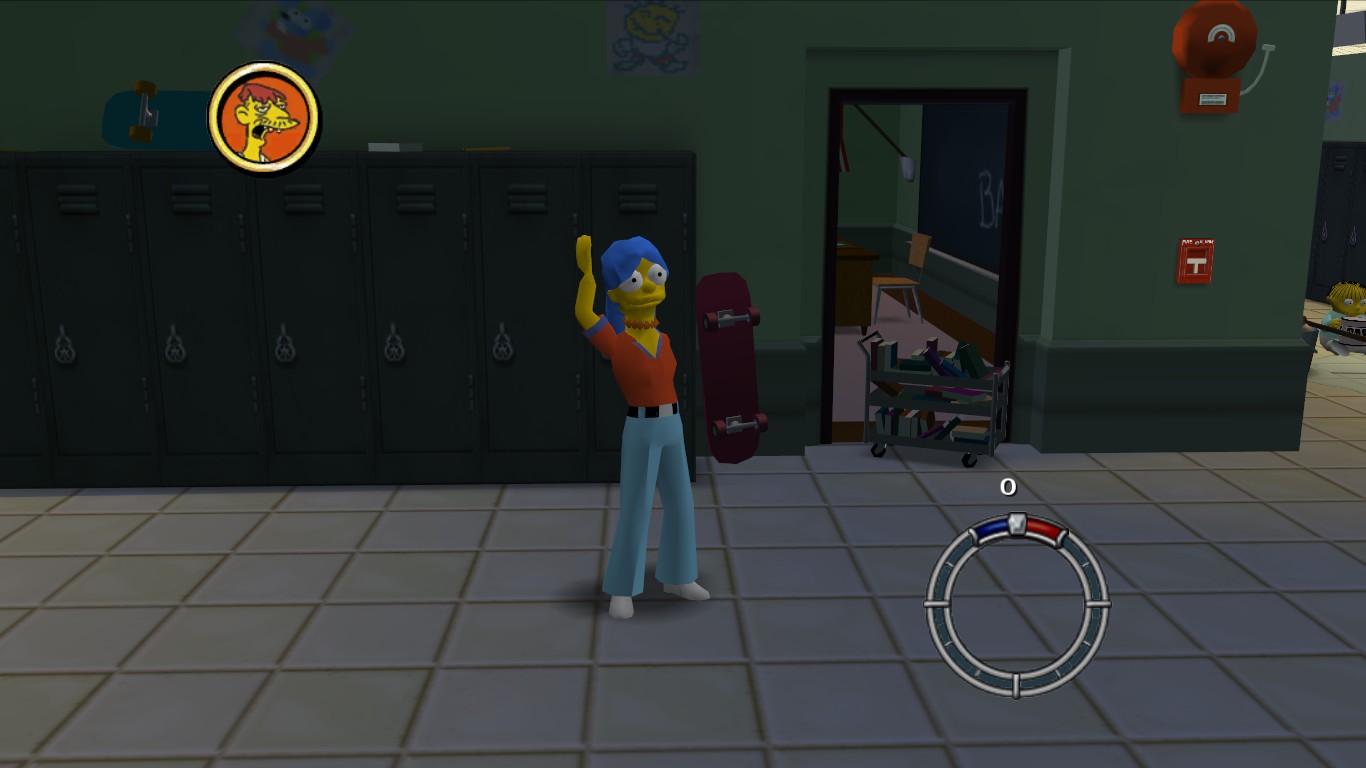 Comb your hair at school!

To reiterate that these are only character model mods and not custom missions or levels
Unusual but I will totally take help from anyone willing to fix issues with the models and their animations, I am not very adept at this
227 views · 4 likes
Sending vote...
mazexz https://media.discordapp.net/attachments/616606581945139200/1067408742829785118/image.png