SHAR Old Expressions Exporter and Custom Iris Wipes
Weasel on a Stick made this topic 1 year ago
Lucas' Pure3D Editor Model XML Format Blender Add-on but I tweaked it to work with blender 2.9+ (now also supports 3.2.2+)
invisible replied to Weasel on a Stick's topic 1 month ago
Where to find the SHAR HUD textures in the base game?
Professor Thaxy replied to Exonymat's topic 1 year ago

Posted in SHAR: Mod Resources
Please login to contribute to the conversation.
tay https://i.ibb.co/GPJk9VB/txtshader.png A blender addon which exports all textures and shaders into a single p3xml file, which can be imported into the P3D editor! Info Manually importing textures a

A blender addon which exports all textures and shaders into a single p3xml file, which can be imported into the P3D editor!

Manually importing textures and making shaders was taking too much time. I had an idea about making an addon for blender which does it all for you but thought it would be too difficult. Few weeks later and I'm releasing 1.0! This tool is a export addon for blender and can be found by going to the export section in blender. You can edit the shader settings in the export window how you like and then import it into the p3d editor! I hope to add individual shader editing at a later date.

Fixed the sphere map PDDI shader, so you can edit the environment map properties and export them into the file. 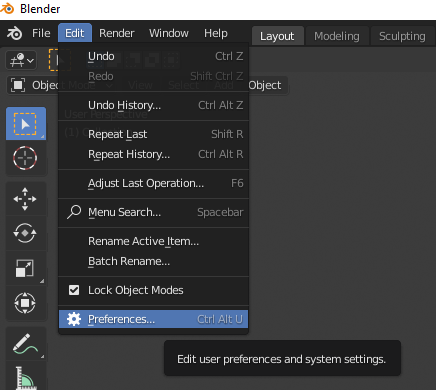 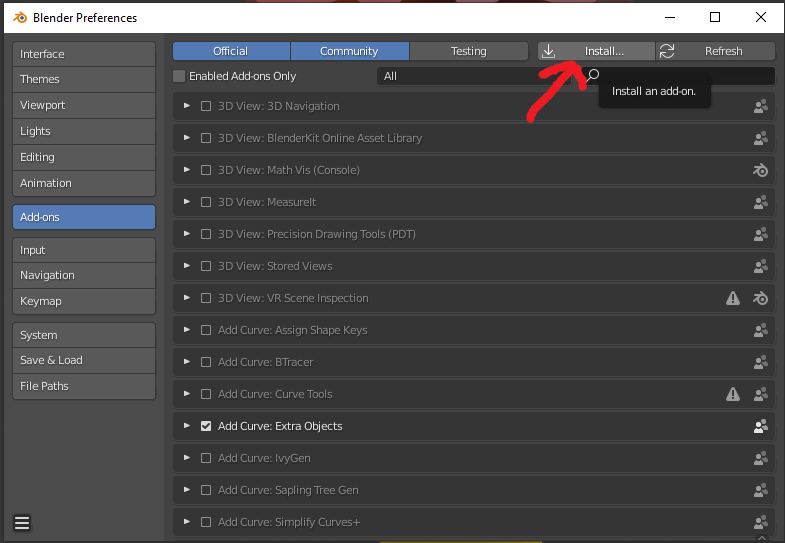 4. Select the .zip file you downloaded 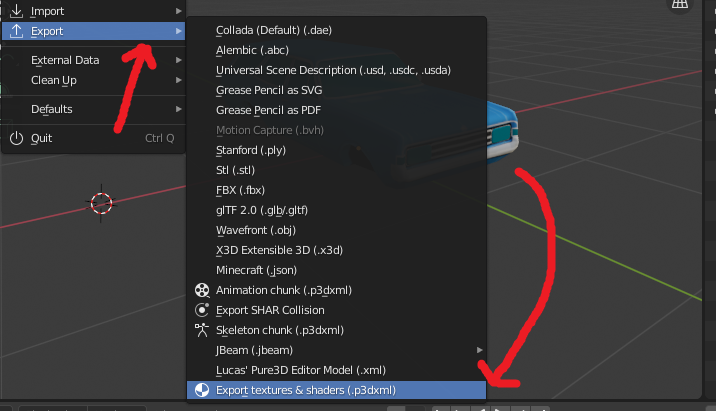 3. Shader options. If any texture has transparency, change Blend Mode to Alpha 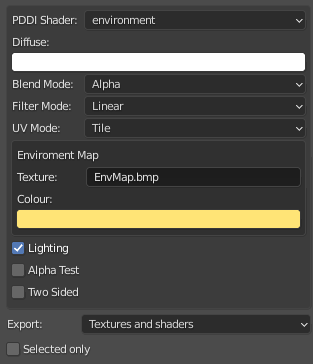 For the demo, I'm going to make everything have a yellow tint 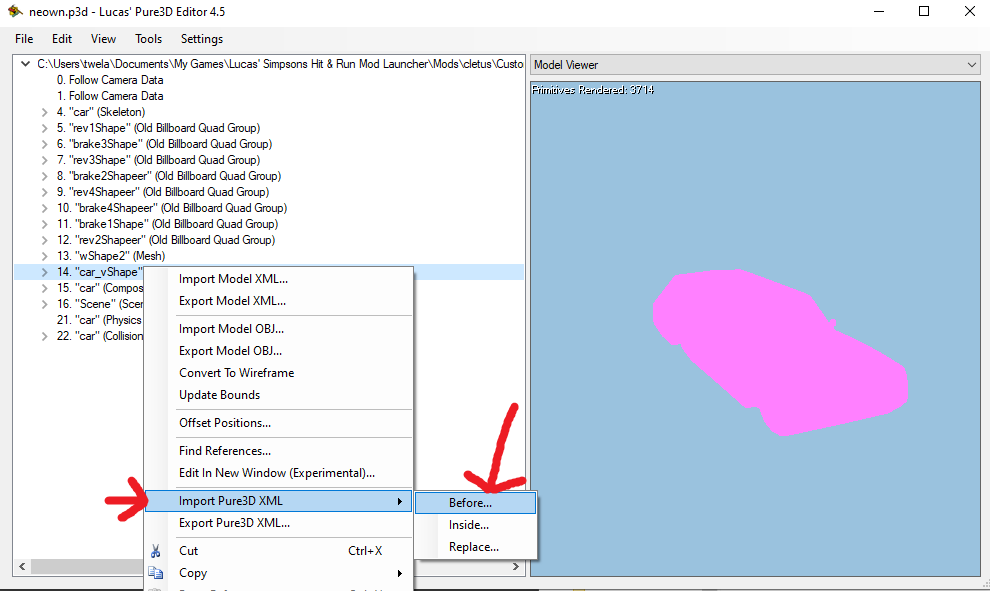 4. Import Pure3D XML, must be anywhere before your model 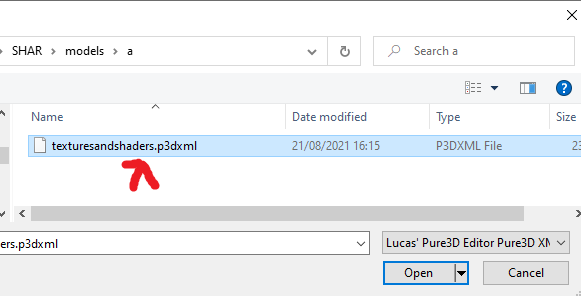 5. Select the file we exported earlier

6. Textures and shaders have all been added

It's not been tested on anything lower, so just keep that in mind if using an older version.